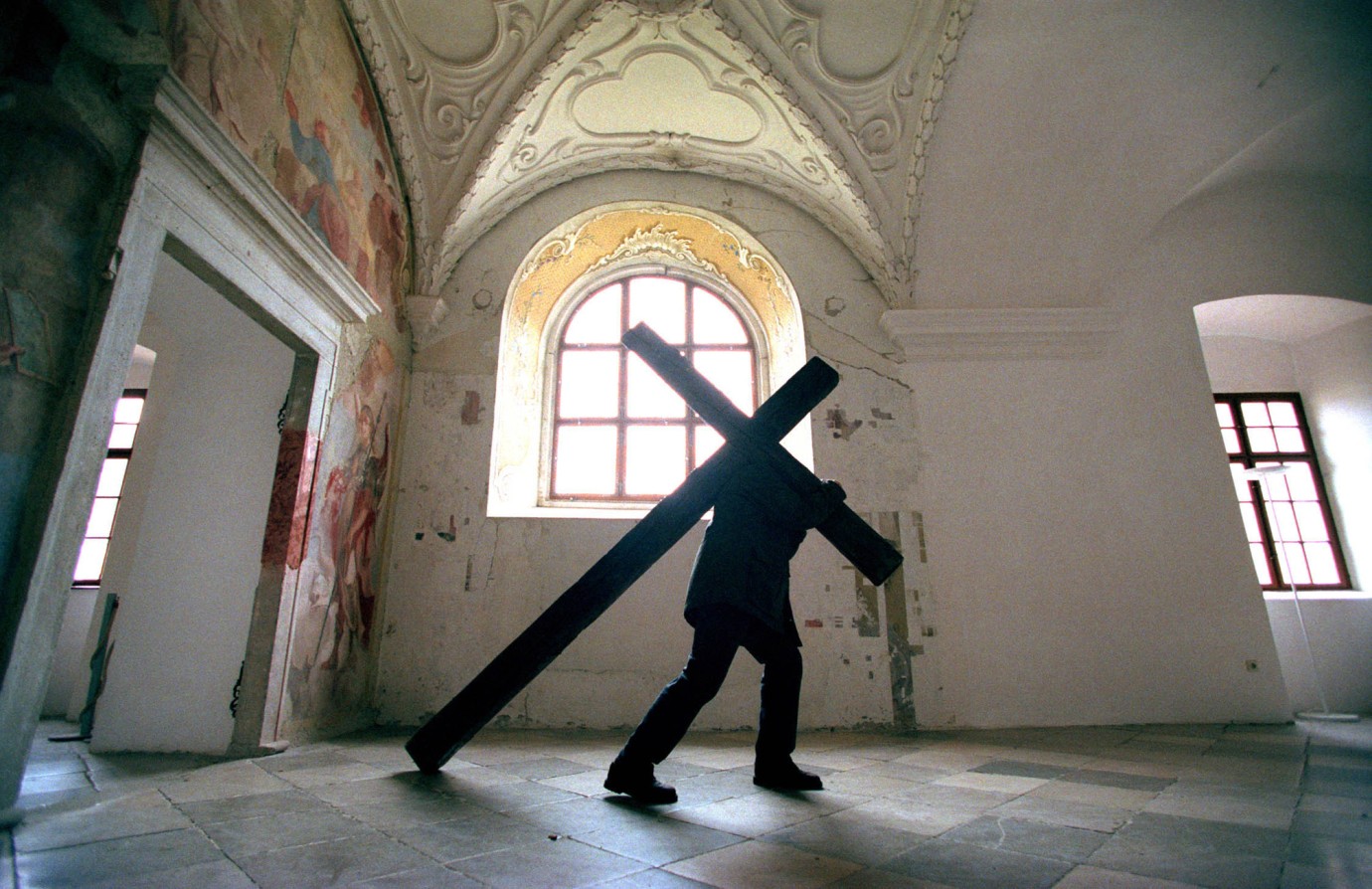 The idyllic scenery of the old part of Salzburg seems to have become something of a magnet for suicides of late. Gottlieb Dornhelm, son-in-law of the president of the Salzburg Festival may not be the first victim but he is certainly the most prominent person to have been found dead at the foot of the Mönchberg.
Convinced her husband’s death was murder, the victim’s beautiful and elegant widow, Konstanze, hires Brenner to get on the case. After all, shortly before his death, the deceased created quite a scandal by talking to the press about his “education” whilst under the tutelage of the archbishop at the boys’ seminary.
At first Brenner’s investigations just don’t appear to add up: what exactly was the connection between the genial Father Fitz who exudes so much social commitment and the festival’s president? And what about all those Filipino maids working at the convent who, after a while, just seem to disappear into thin air? Is the head of the convent school really as unworldly and harmless as he appears to be? Why is the convent’s handyman Josef acting so strangely – and what has any of this to do with the opera singers appearing at the Salzburg Festival?
No sooner does Brenner discover that he too is under suspicion of murder than events start to follow thick and fast. In the end, however, he finds himself enriched by yet another bitter experience… 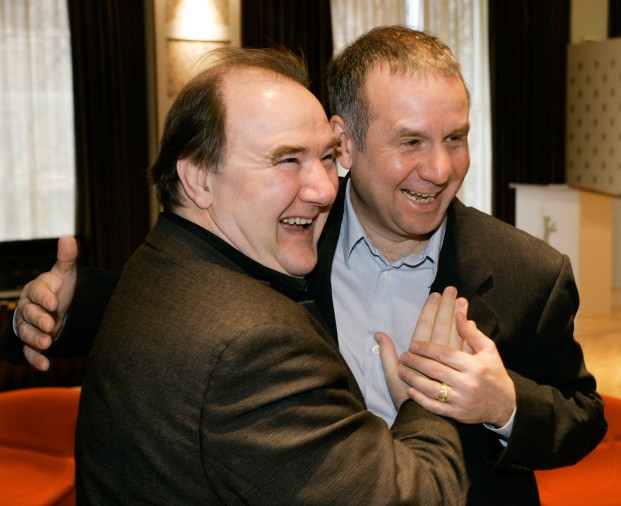 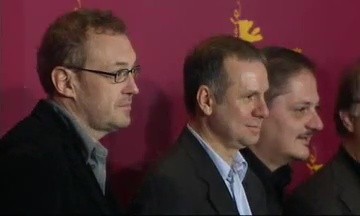