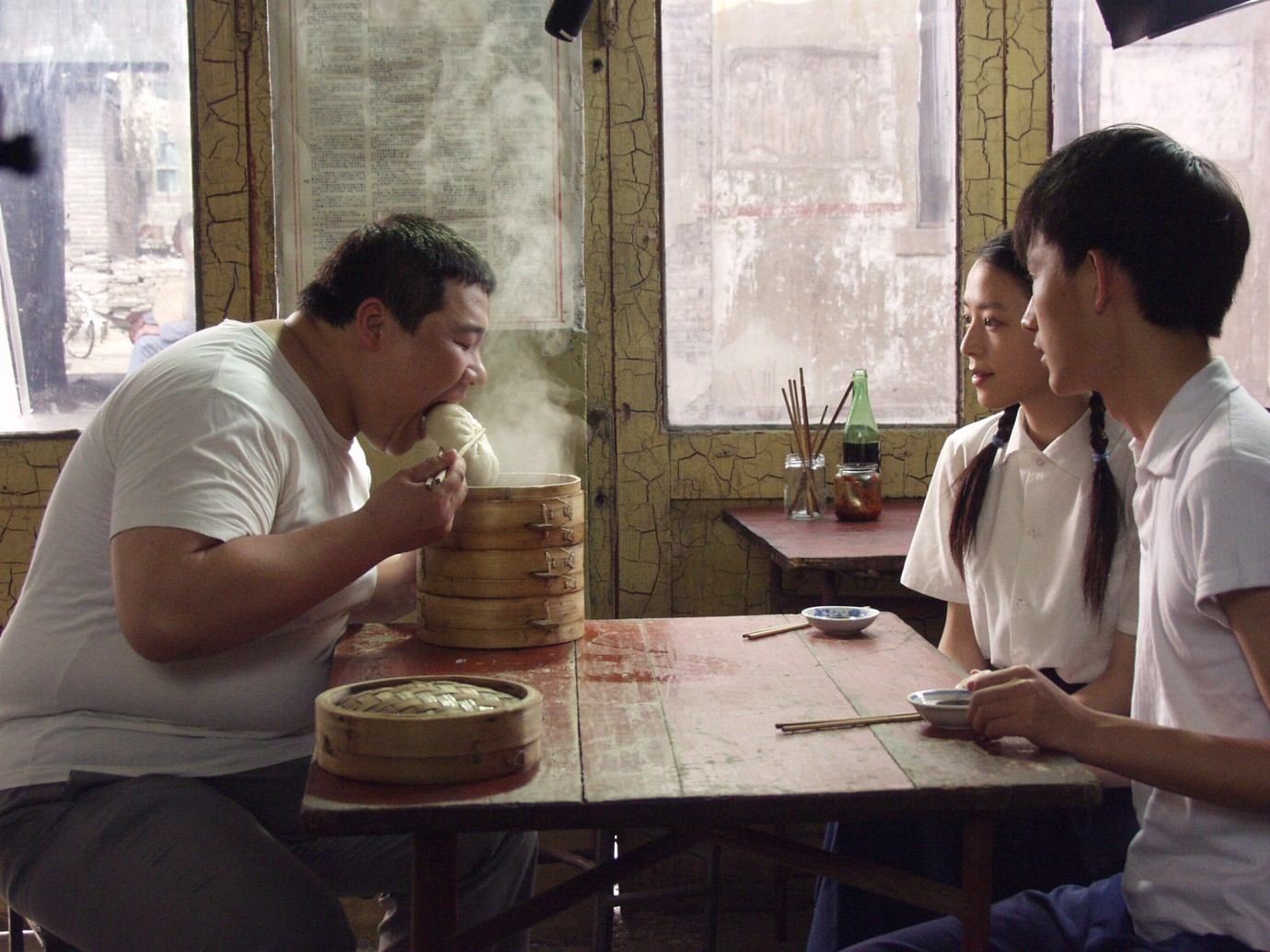 In this, his first film as a director, renowned cinematographer Gu Changwei portrays daily life in an ordinary working class family in a small Chinese town between the years 1977 and 1984. At her parent’s behest, Weihong works at an orphanage, but her crush on an officer makes her long to join the paratroopers. Instead she winds up in a loveless marriage to a humble government official, who at least is able release her from the binds of her hated job. And yet, ironically, when the couple part a year later, Weihong’s only demand of her husband in their divorce contract is that he helps her keep her old job. Weihong moves back in with her parents and soon runs into the paratrooper again, who has put on weight and now appears to be happily married.
Weihong’s older brother is pampered by their parents – not only because he is the first born, but also on account of a cerebral fever that has left him mentally disturbed. Jealous of their elder brother’s special treatment, the other children go as far as to buy some rat poison – but their plot is discovered by their parents just in time. The parents find their eldest son a wife with a slight disability and, with some financial assistance from the wife’s parents, they open a stall selling snacks – money being the most important thing in life for the brother’s new in-laws. Deeply ashamed of both his sister’s failed romantic attachments and his mentally deranged brother, the younger brother moves to a neighbouring small town. When he returns, he is missing one finger on his right hand. However, he brings with him a wife, who is not only a few years older than him but who also already has a child from her first marriage.
It is the year 1984. At a family outing to the zoo, the two brothers and their sister stand with their relatives in front of the peacock compound, waiting for the bird to fan out its tail feathers. They wait in vain… 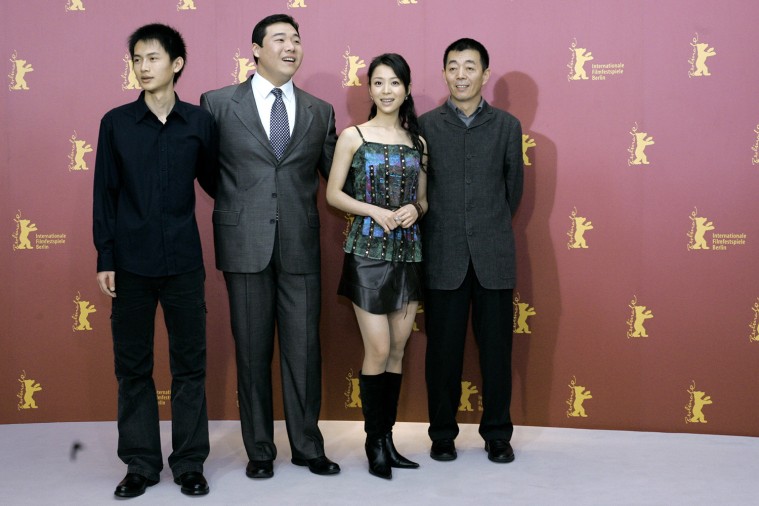 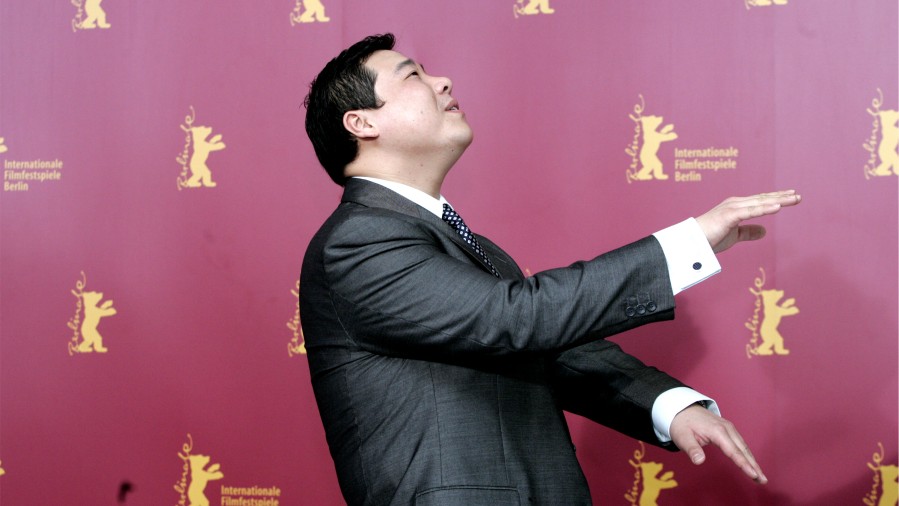 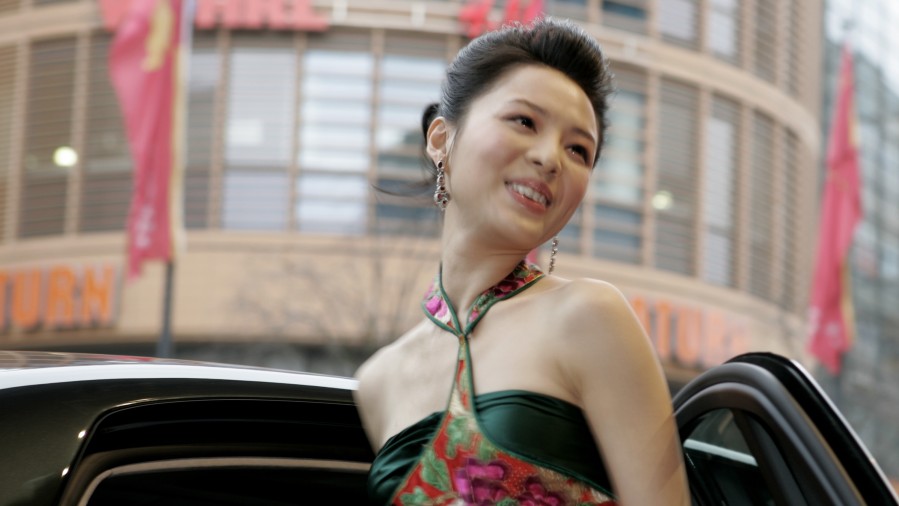