Panorama 2004
Nong Toom, whose real name is Parinya Charoenphol, gained fame in Thailand for many years as a boxing transvestite. “My body is that of a fighter”, he once said“, but in my heart I am a woman. Sometimes, when my opponent is good-looking, I find it hard to punch them.” On 5 December, 1999, this popular Thai boxer achieved his greatest victory: he left the Bangkok hospital to which he had admitted himself five days previously – as a woman.
This film tells her story. Nong Toom came from a poor nomadic family with whom he travelled the length and breadth of the country as a child. Even as a small boy, he believed that he was a girl who had been put inside the wrong body by mistake. He began boxing in order to contribute to his family’s earnings. However, his entry into the realm of professional boxing was by no means easy. Nong Toom had to take part in more than twenty fights in all kinds of small town boxing rings and suffered two defeats before he was finally given the chance to step into the ring for his first big fight in Bangkok in 1998.
Nong Toom never sought to conceal his femininity – which didn’t always win him friends. His boxing style and his general appearance both call into question the image of masculinity in Thai boxing and create opponents outside the ring, too. After all, Nong Toom is a living paradox: he fights like a man in order to become a woman… 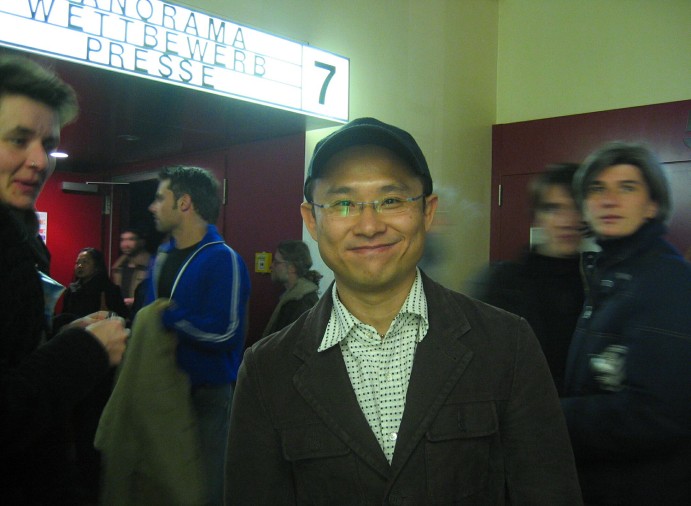